The story of the “canary in the coal mine” is an advanced warning of danger. The metaphor originates from when miners used to carry caged canaries while at work; if the air in the mine became toxic, the canary would die before levels of gas became hazardous to humans. Many of our clients consider Hughes Marino the canary—an alert system that would be the first to go on record that the commercial real estate market had become toxic…like we did back in 1999 and 2007, a year in advance to each of those prior major recessions. Well, that day is today. 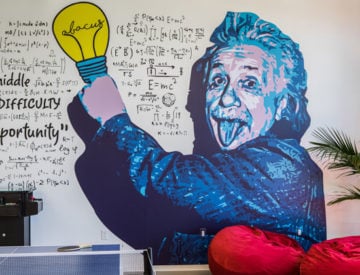 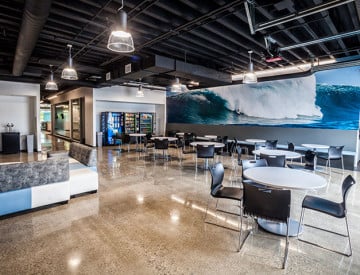 What Working With a Landlord’s Brokerage Firm Really Gets You 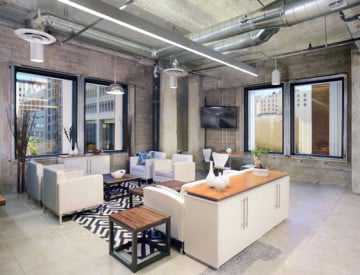