Through an unusual political process, AB 93 was shotgunned through the California State legislature last week, a bill that effectively eliminates the long-standing State Enterprise Zone Program at the end of this year. The bill was released on Monday, voted on in the Senate Tuesday and voted on in the Assembly Thursday. Before going to vote in the Senate, the bill was debated on the floor – although at the time, legislators didn’t even have a final copy of the bill in their hands.

Read More
About this Author 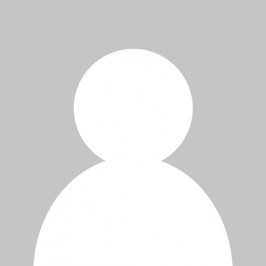