“We’re growing. I need a little more lab space.” These are the famous words Founder, Dr. Gene Lay, remembers saying to Hughes Marino Executive Vice President David Marino in 2015. The conversation evolved into a topic of strategy, longevity and commitment. For Dr. Lay and his executive team, expansion wasn’t an idea—it was a commitment to their team and the research community. Starting with the site search and master planning, the Hughes Marino life science real estate team embarked on creating a strategic Master Plan that outlined a road map for success. 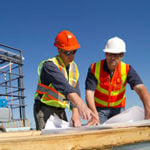 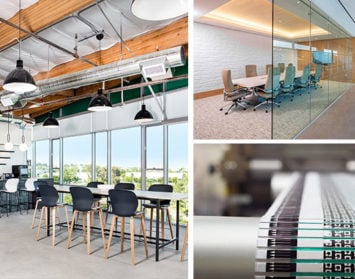