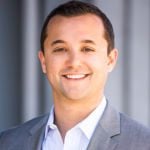 The Family Model Is a Good Business Model