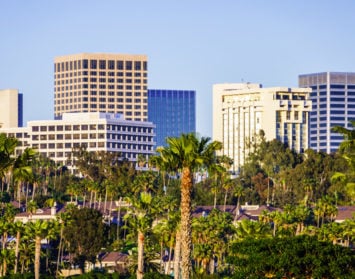 COVID-19’s Effect on Orange County’s Commercial Real Estate Market; The Damage Being Done, and What’s to Come in the Future